Miss Back In The Day USA (An AmericaOnCoffee Blog)

When and why did men start wearing ties? What is the point of them?

They are uncomfortable and they dangle in your soup.

By the Mighty Mumford

Getting parts an end in itself…

Into opportunities of wealth!

By the Mighty Mumford

Just released in the cinemas, this new adaptation of the classic Agatha Christie novel seems to be dividing critics and viewers. In fact, I have now been to see it twice – the first time with a friend who is a big fan of the book and really liked it, especially for its passionate depiction […]

via Murder on the Orient Express (2017) — Tipping My Fedora 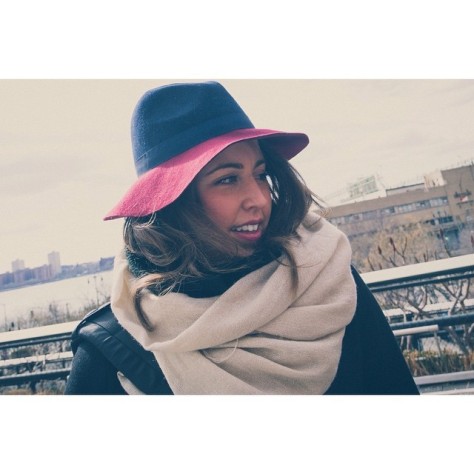 From Associated Press via Channel 8 in New Haven

(At least the meter is not a General Electric)

ERIE, Pa. (AP) — A Pennsylvania woman says she went online to check her electric bill and was stunned at the amount — more than $284 billion.

The Erie Times-News reports that Mary Horomanski said her eyes “just about popped out” of her head when she saw the amount. She suspected that her family had put up their Christmas lights wrong.

The silver lining was that she didn’t have to pay the full amount until November 2018 — only a $28,156 minimum payment was due for December.