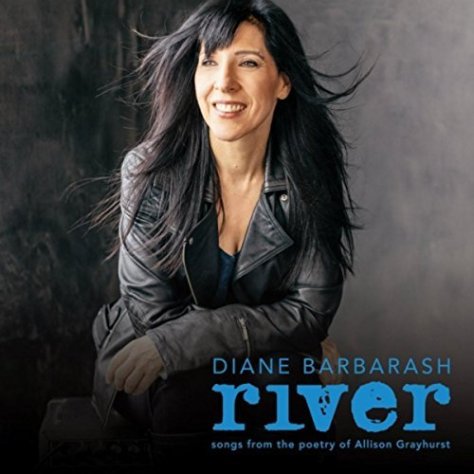 What’s it like for a poet and a singer/songwriter to pool their talents and produce an album? That’s something I’ve wondered about. I thought perhaps some of you have as well.  When I found out that Diane Barbarash and Allison Grayhurst did just that, I asked them to share their experience with us here. / J.D.

The collaboration for the album River began on New Year’s Eve 2016 when I was reading Trial and Witness –Selected Poems by Allison Grayhurst.

I should first explain that Allison and I were extremely close friends back in Toronto, my old hometown. Several years ago I moved 3,000 miles west, landing in Vancouver on the west coast of Canada. I think it’s hard to maintain friendships with such distance so over time we focused more on our private lives and lost our regular communication.

Sometime in 2016 Allison and I reconnected, and it was… 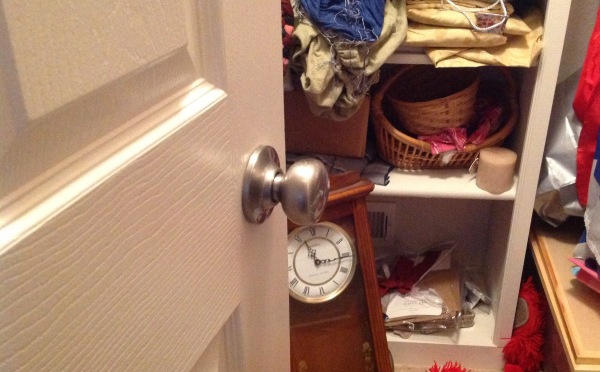 She looked at her image in the mirror. She was wearing her Sunday best.   She loved wearing her bonnet. Her makeup was flawless. She was happy, sad and calm. Amazing how one can experience so many emotions at one time. She was ready to go to the graveyard.

She grabbed her tissue box from her nightstand and headed down the hallway. She opened the closet door and turned on the light.

There it all was;  what she had come to mourn. All her dreams, fears and wasted moments of breath. They were all there. This was the graveyard of her dreams. Everything in there represented a little part of her that had died.  That day at 11:15pm everything turned. Everything. Now there were Hallmark cards that meant nothing.  There were slippers that would never spring again.

She spent a good two hours in the closet. Then she wipe dthe…

My husband ❤ made my 29th birthday so special that I was speechless not only once, but a couple of times in one day ☺. He started this day with making breakfast for me by himself ☺. It was so very sweet of him and I really enjoyed having breakfast together in bed 😍.