With our ever expanding clientele across India , Winntus has now entered in Lucknow with the remarkable efforts & support of Mr. Sanjay Seth ( President of Credai)  . He has helped Winntus  in ” Infra Developing Stage ” . The branch opening date was 1st May 2016.
Winntus have worked with the renowned Government Agencies like “Grahmin Yojna” & “Awaas Yojna”  and also have done seminars with them.

It’s probably not that known to many in the Philippines but to the people in eastern visayas of the country, this bridge is one of the must-visit in the region for its structure. I went here on July 1st this year with a friend of mine when I had a short vacation in Leyte where this bridge is situated. Of all the photos I’ve taken here, I find this one the best captured just because of how I appear. I had crossed this bridge many times already but never had the chance to have a picture taken for some reasons, like I was on a public transport and couldn’t go down, or I didn’t have a camera phone with me.

With how I pose here, it could not be only said that I was amazed by the beautiful bridge but also, it seems like there were a couple of things…

Sixty years ago today the Giants and Dodgers wrapped up their final seasons in New York. There are still some around who remember when the Giants called the Polo Grounds home and Brooklyn’s Dodgers toiled in Ebbets Field. For most, though, the two clubs are as much a part of California as the San Andreas Fault.

In reality, the transition to San Francisco and Los Angeles, respectively, was anything but smooth. There were considerable machinations, particularly by Dodgers owner Walter O’Malley, in the year or so leading up to the move, along with no shortage of hardheadedness by New York City officials.

And while the rivalry between the two clubs continued, almost none of the stars on either club enjoyed anywhere close to the same level of success once the teams relocated.

“Hey, how about that?” I said when I received the schedule for my senior year in high school.  I had been waiting for it for a few days, eager to see who my teachers were and what order my classes would be in.  (Mind you, these were the days, in that long-ago 20th century, when class schedules were snail-mailed.)  For three days, I had been watching for the mailman, a rotund fellow by the name of Al, to deliver it.  Finally, the schedule had arrived. 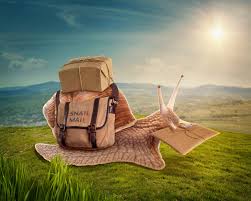 The first thing I noticed was that one of my teachers would be someone I knew well, someone who had taught me in a different class as a freshman.  I will call him Mr. D.  And back in my freshman year, he taught English and unlocked for the class the treasures of great literature and the colors of the writing rainbow.  But now…

I lost my lens cap.. 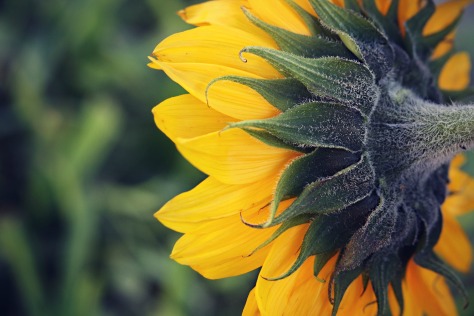 “But if I hadn’t fallen, I wouldn’t have met you.”
~ Becca Fitzpatrick, Hush, Hush

The Blog of Meows 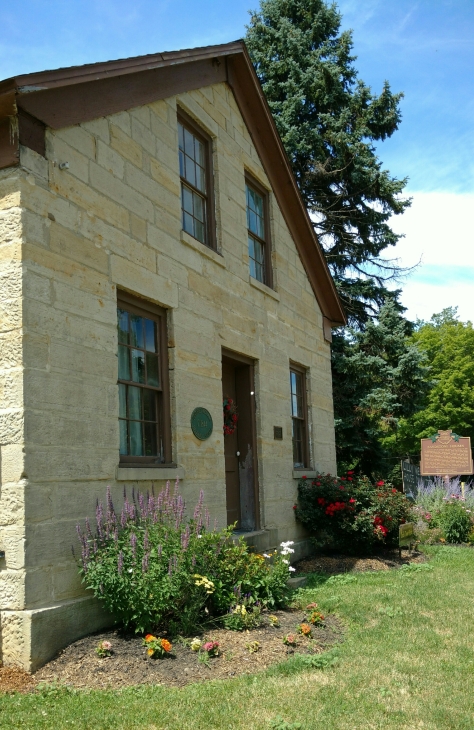 for the Lilly family home,

It describes the details

which include so much.

(Department of the Interior)

Recognized as unusual and preserved

This door is part of program

displayed on blue frog links at:

Hope if you know of any local

buildings or houses made

of sandstone you may

In an effort to keep this post short, I thought I’d stick with the Big-E, since don’t have to explain much. If you’re unfamiliar with the Big-E, you can read what I wrote about it here, here and, most recently, here.

Henrietta the cow has been in the Vermont building ever since Faith was a little girl. We always stopped to see her, and the tuxedo cat in the loft. At that time, we had Oreo, our first tuxedo cat.

If you’re unfamiliar with Thursday Doors, it’s a weekly parade of doors led by Norm Frampton and his fraternity of photographers, artists and door aficionados. The floats move down the Internet’s Main Street, covering the entire globe. If you want to join the parade, or if you just want to snag some good seats, head on up to Norm’s staging ground. Check out his doors and look…