A day does not go by that I forget my “vinaigre de cidre”. Helps legs if on your feet all day.

You guessed it Apple Cider Vinegar. Apple cider vinegar has been around for a long time. It was used thousands of years ago, for detoxification, treating pneumonia, and weight loss. I must admit before doing my own research and implementing apple cider vinegar to my diet I had no clue how beneficial it is for our health. The apple is one of God’s greatest health-giving foods and vinegar is mentioned eight times in the Bible: four times in the old testament and four in the new testament. Since biblical times, vinegar, known as “the poor man’s wine” has played a major role in the lives of both the rich and the poor. Millions of people worldwide never get the health benefits of apple cider vinegar. Many people have a preconceived idea that apple cider vinegar is harmful to the body. But it’s really the distilled, pasteurized, filtered, white, malt and… 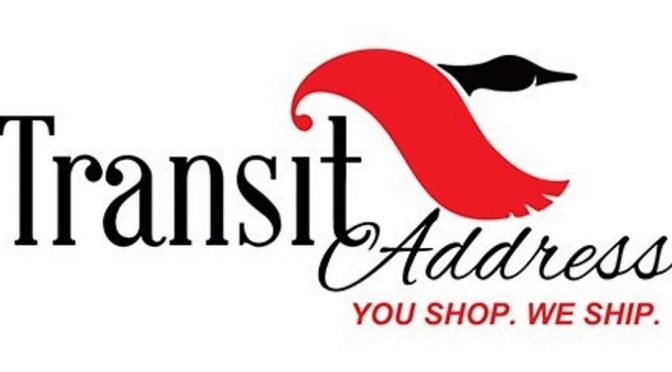 I thank to  all my Blogger friends on WordPress from all my Heart for your precious Writings that are constantly making me wiser and wiser.

“The habit of Reading good things is just like Company of a saint”.

And Happy is the man who develops the Habit of reading who will see a world beyond his neighborhood.

In the August, 1948 TRAINS Magazine, Barriger was showing profits with the Monon Railroad. When Barriger took over the Monon in 1946, he became aggressive! He announced fast freights that run on schedule no matter how much business was at hand. The “old” Monon had held freight until a maximum trainload was accumulated. The “new” Monon ran short, profitless freights for many months until shippers realized that good service was available.

Many railroad executives thought Barriger’s policies would bring disaster, but they did not realize the cautious operating ability that went along with his willingness to spend money to make money, and in his belief in the future of the Monon.

Find other stories on the Monon Railroad
https://penneyandkc.wordpress.com/the-monon-railroad/ 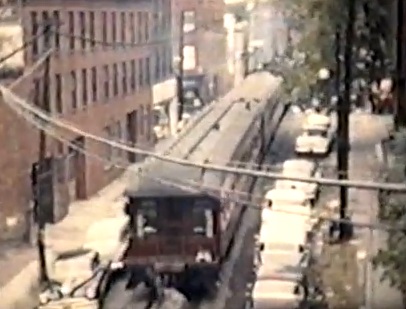 The station in Troy was owned by the Troy Union Rail Road. The TURR lasted from the mid 19th Century till the mid 20th Century. It was owned by the New York Central, Delaware & Hudson and Boston & Maine. Access from the South was from Rensselaer; from the West, via the Green Island Bridge; from the North was street running almost the entire length of Troy. See Penney’s blog for more information (and a great movie from the 1950’s).