The Way of the Cat 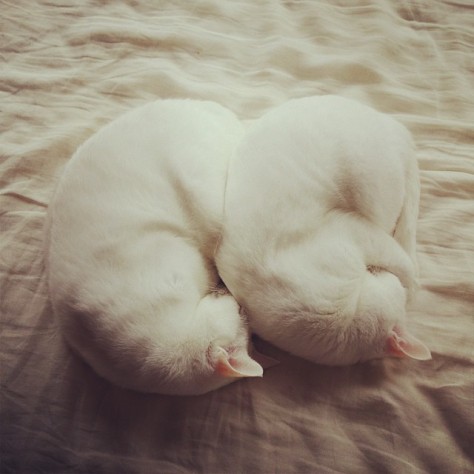 Hellooo everyone and happy Hump Day! I hope all of you are having a wonderful week so far and are looking forward to an exciting weekend ahead. When it comes to fashion, Lil Red loves it all. Beauty, makeup, clothes, shoes, purses, hats, and of course – jewelry. I have quite a staggering jewelry collection that I am just now beginning to appreciate. I’ve grown to love layering necklaces, throwing rings on multiple fingers, and stacking bracelets and bangles on my arms. This Accessory Story is an ode to two of my personal favorite pieces – my Sparkling Snake arm cuffs. Take a look:

One of these bracelets is Betsey Johnson and one of these pieces is from the gift shop at the Akron Zoo. Can you guess which is which? Lol, don’t worry – I’ll tell you! The gold snake with the pink toned gems is a Betsey Johnson… 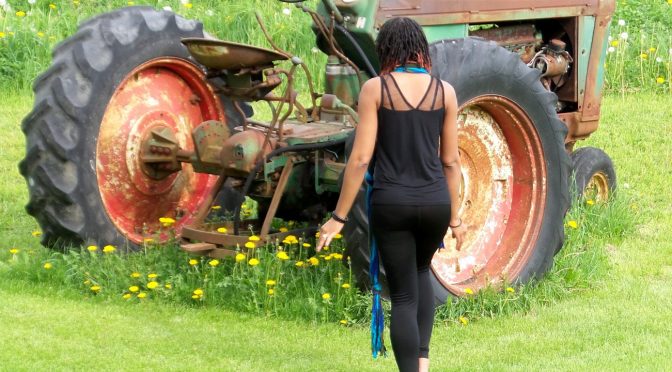 I agree with the vast majority of people this year: 2016 was a never-ending nightmare.

It was especially bad in comparison to my 2015. Most of that year went by in a blissful blur of new places and new faces. Along the way, I discovered a side of myself that was not as cautious and terrified of instability as I had always thought. And I longed to hold on to that.

With such a legendary year, I expected even better things of 2016. The year took off with a great start, but as I transitioned from a nomadic life to a family setting, the reigns tightened and choked the life out of me.

Instead of crashing on couches a country or ten states away from home, I was sitting on my own couch, bored to death, waiting for anything interesting to happen. I exchanged trekking in foreign…