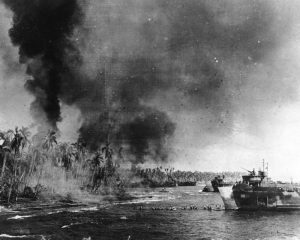 October 20, 1944: U.S. troops head toward the beaches of Leyte island during the amphibious assault to reconquest the Philippines. (AP Photo)

15→16 October – Carrier aircraft again set off to bomb shipping and installations at the Manila Bay, Luzon area on both days.  The Japanese lost: 20 aircraft shot down and 30-40 destroyed on the ground.

17→18 October – Northern Luzon and again the Manila Bay area were attacked by the carrier aircraft and the enemy this time lost 56 aircraft; four ships were sunk, with 23 others damaged.  The US lost 7 aircraft.

19 October – Carrier aircraft bombed, rocketed and strafed select targets in the Visayas Group of the Philippines.  The US 6th Army , under Gen. MacArthur began landings on Leyte which pushed the Japanese Navy to act. 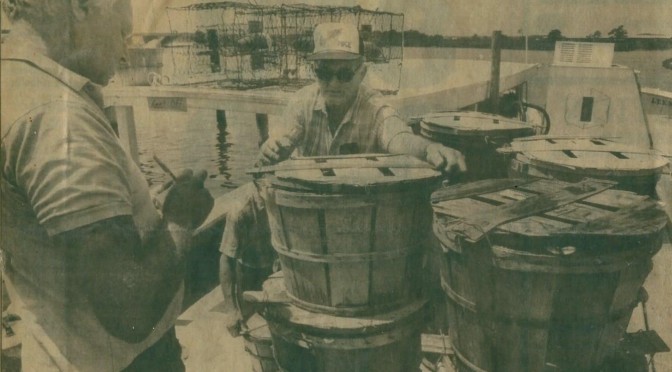 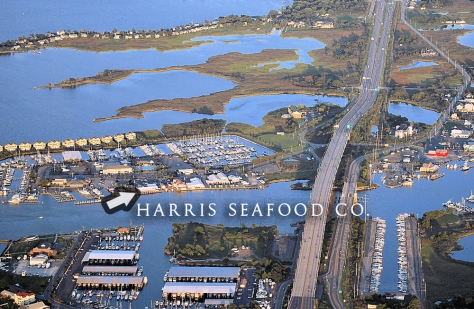 Kent Narrows, the body of water that separates Kent Island, Maryland, from the mainland Eastern Shore, and the Chester River from the Eastern Bay, was once a hub of the Chesapeake Bay Seafood industry, with as many as 15 seafood processing, or packing, houses operating along the Narrows’ eastern marshlands.

W.H. Harris Seafood, the last operating packing house at Kent Narrows, and the last full time shucking house in the state, will be celebrating their 70th year in business this coming December.

Before he passed away, I spoke with Harris Seafood founder Captain Billy Harris.

As a young man growing up during the Great Depression, William Holton Harris, born in 1922, chose working on the water instead of getting hired to labor on someone’s farm. Considering the going rate for farmhands, Capt. Billy told me, “When you’re getting fifty cents a day or ten…

Does anyone know about particle swarm theory? It seems close to a unified theory of everything. Or at least like a pebble whose waves ripple through everything – biology and computer science, quantum physics and relativity, metaphysics and religion.

Basically, it says that independent particles form swarms, wherein each particle spontaneously takes advantage of the experience of the entire swarm. Examples in the natural world include fish schooling, bird flocking, and ant colonies. Swarm intelligence (SI) has apparently (I’m no expert) become increasingly important in artificial intelligence and robotics.

Can this bridge the persistent gap between the predictions of relativity and those of quantum physics? The problem as I see it is that relativity assumes a universe with physical matter of determinate location and mass. Quantum theory says that when you get down to the building block elements in the atom, units of matter no longer have such determinate values… 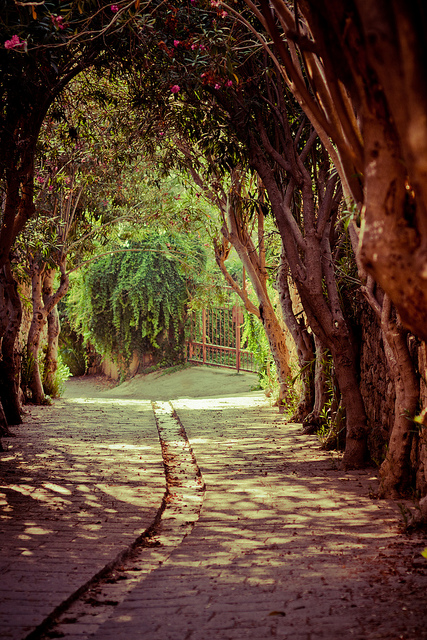