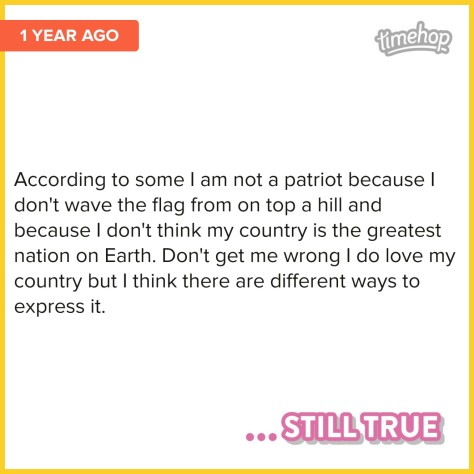 HOW TO MAKE A CHRISTMAS WREATH – VIDEOS

Maybe that last hat wasn’t cool enough for you… and I am all about the choices! 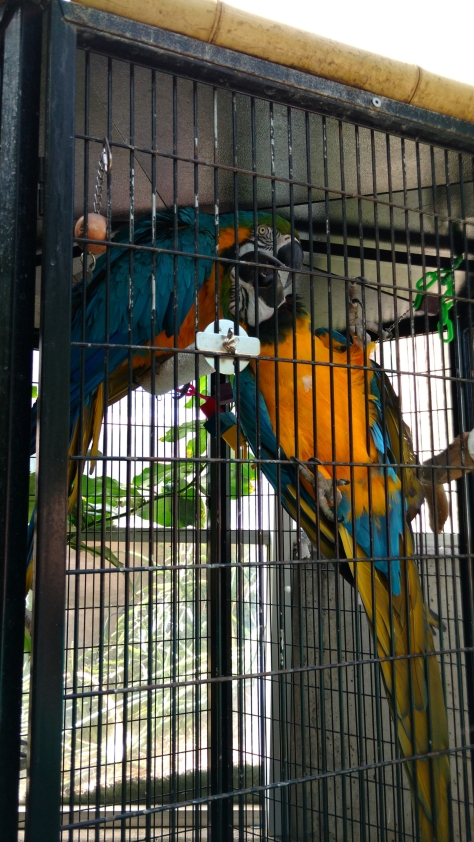 This couple are siblings.

being alive is a blessing!

vines and amazing cacti at the

Let us know how you feel

of animals, as well as

Thanks for stopping by!

a dispatch from the fourth annual Heidelberg Laureate Forum

In 1984, the legendary Alexander Grothendieck released one of the greatest mathematical texts of the century: “Esquisse d’un Programme.”

It became a viral hit. Like an epic novel, it painted a sweeping vision of the blossoming field of algebraic geometry. The topic would soon come to dominate research mathematics, and Grothendieck pointed the way.

The young Vladimir Voevodsky was desperate to read it. There was just one problem: it was in French, and Vladimir didn’t speak French. So he did what any ordinary person would do.

He waited for the translation.