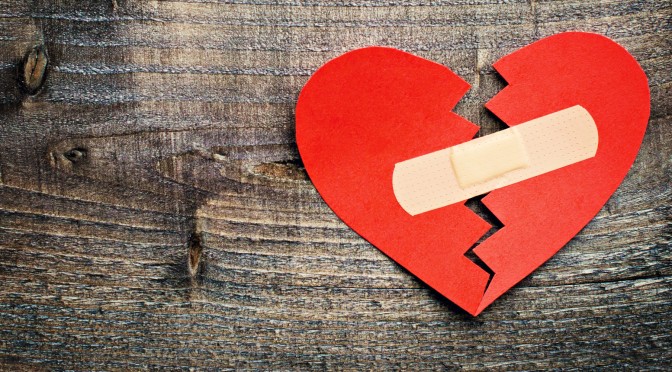 You see this broken man
life shattered me beyond
repair. Destiny kicked me.
Fate kept me down. Had my
heart broken a day after my
two year warranty ran out.

Everyone did the best they
could. Yet on certain days I
hurt so much I can barely sit.
Now I survive on a wing and
prayer because all my jigsaw
pieces no longer seem to fit.

I remember how it feels to
be in pieces. I realize that
I will never be brand new.
If you want me I could be
yours to love. If you don’t
mind all the tape and glue.

This  is  Saint  Andrews  Church  in  California,  Maryland. 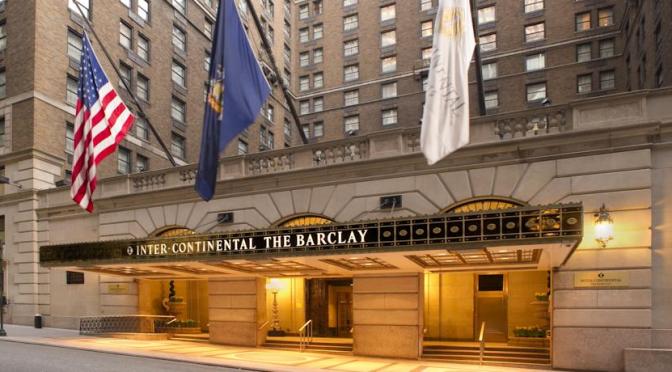 Hotels and railroads go way back.

The relationship worked: Travelers needed somewhere to sleep, so railroad companies built hotels.
Though the earliest railroad lodgings in the United States were primarily for railway workers, later hotels catered to the lavish lifestyles of Gilded Age travelers.
“The people who are taking long-distance railroad excursions in the 1880s, 1890s, are generally quite well-to-do people,” said Andrew Sandoval-Strausz, a professor at the University of New Mexico and author of “Hotel: An American History.”
Many of the country’s grand railroad hotels were constructed from the 1880s through the first decade of the 20th century.
It was a fine time to be rich (before U.S. income tax) and a fine time to operate a luxury hotel (before cars changed travel patterns forever).
The new hotels often also offered some less-expensive rooms to attract the rising middle class, Sandoval-Strausz said.
Though Canada has a slightly different railway-hotel…

Happy Families: Images reinforcing early age marriage are everywhere in China. This poster was an ad for cooking oil on the subway.

Names have been changed in this article and dialogue has been translated into English.

A recent advert by the cosmetics company SK-II telling the story of China’s ‘sheng nu’ or ‘leftover women’ has created a viral storm. ‘Sheng nu, a phrase from State-run media in 2007, refers to woman in their late twenties who are unable to get married.

Still image from the SK-II advert (link below)

Gender imbalance and a rise in the divorce rate are but two of the reasons for this phenomenon. Since the birth of the phrase there has been an ever increasing stigma for those who are unable to tie the knot, the term ‘leftover’ conjuring images of unwanted table scraps.

In China, the family is the most important thing in anyone’s life…