The Real Life / Real Talk is holding its first contest!!

Sign – Up as an e-mail subscriber for a chance to get your business, book, ministry, charity or even a story you would like to share featured on the site!

Here are the Rules: 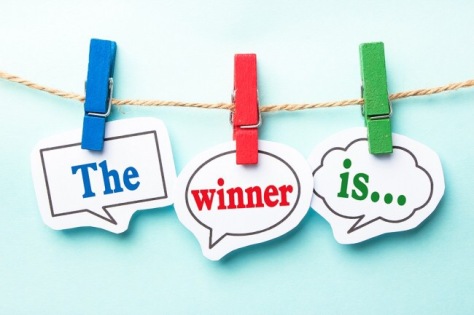 As the blog grows by 50 subscriber increments, your information will be re-shared with The RLRT audience 1 additional time!

You must remain subscribed in order for your information, including the original to remain feature on the site. It will never come down as long as you are a subscriber. Don’t forget to CONFIRM your subscription in your e-mail to make it official!

All winners will be announced 5-1-2016 and their features on the site will go up the following week! (Information shared…