This series highlights cheap, free, or discounted books to give you, dear reader, the most options on what to read.

Come Away With Me 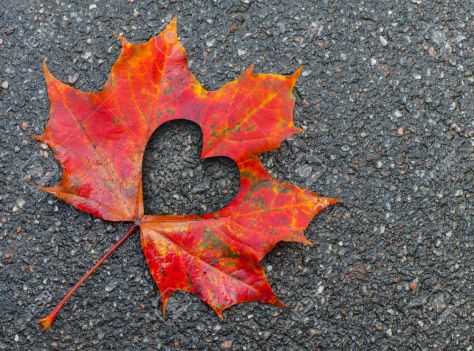 Following so many blogs, I keep coming across the same message; people dealing with loss.  It is difficult to give and give while a partner takes and takes. You eventually reach the point where you become a hollowed soul with nothing left to give.

I dedicate this to all of you who gave and gave…

I Gave You Everything

I don’t watch TV.  If somebody were to ask me what the favorite shows were and what was on them, I couldn’t tell you.  Somehow I got out of the habit.  Maybe that’s because I don’t have access to a TV right now, but by and large I don’t miss it very much. Frankly most of the shows on just didn’t appeal to me very much.

I watch videos on Youtube and DVD’s of movies and anime.  On the computer, for the most part. Most of the videos are Japanese railroads and old guys making stuff with machine tools. There are a couple of shows that I make a true effort to watch. One is the new Mike Rowe show.  The other is and has been for more than a decade now, the Mythbusters.  I’ve made an effort to watch just about every episode.  and sometimes it was an effort such as…

Barataria - The work of Erik Hare

Predictions of the future are often tricky. It requires an extrapolation of a trend from today to some kind of logical conclusion, taking into account how the object changing connects to the rest of the world. There’s a real showmanship to it all, too, when you start from the logical conclusion and then explain yourself backwards.

Cities will be radically different by 2050, with zoning codes and concepts that are more flexible and the corresponding buildings will have many uses on top of each other. Suburbs, as we know them now, will require extensive rehabilitation that will work well in some places but create wastelands in others.

See how it works? This is simply the logical conclusion of a flexible workforce and a fast-paced economy with people changing careers often. Should all that come to pass, our cities will have to have more flexible structures and more agile concepts…

Not only does the city boast about its program to increase its tree canopy, including tree give-away days, but it seems that anytime a limb falls anywhere in the city, residents are quick to call out the cutter on Facebook or to call City Hall to complain.

That’s what All Aboard Florida and CityPlace managers learned this week, after residents spotted a nearly block-long row of palm trees buzz-sawed between the railroad tracks and CityPlace garage.

Nobody’s talking on the record but we were able to piece together what appears to have happened.

The felled trees were on Florida East Coast rail right-of-way that had been leased to CityPlace, presumably to allow landscaping that for years helped block views of the Quadrille Boulevard side of the garage. But as All Aboard Florida prepared for high-speed rail service, it needed that room for the tracks…

Going into tonight it was unclear what was going to happen because the polling was so shoddy in some states, especially Colorado and Minnesota. Those two states are so important because of what they mean for the future.

It turns out that Hillary Clinton won all of the states she was supposed to win — and a narrow victory in Massachusetts (remember she won Mass. by 15 points against Obama and still lost the primary in 2008). But Bernie Sanders had resounding wins in CO & MN. Those two states are much more indicative of the states that are coming in the rest of the primary schedule.

All of these Southern states were Hillary Clinton’s best states (by the way, also irrelevant places to have strength in for the general election). She’s used up most of her ammo and doesn’t even know… 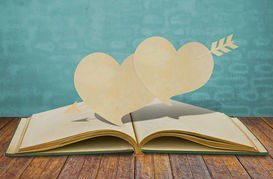 Copy and Past the following in your blog to participate in this tag.

You don’t need to be tagged to participate.

Love is in the air!

The day Gabriel was born.

4). What story has the best most memorable romantic moment; kiss, proposal, etc.?

Sense and Sensibility when Edward proposes to Elinor

5) What is your all time favorite Romantic movie?

I’m torn between Far and Away and Sense and Sensibility

6) You can go anywhere for a romantic getaway (fiction or non-fiction,) where do you go?